Ian Mitchell, bassist for the Bay City Rollers, has died at the age of 62, according to a post on the group’s Facebook page.

With hits including ‘Saturday Night’ and ‘Bye Bye Baby,’ the tartan-clad Scottish group were a pre-punk 1970s phenomenon in the U.K. and enjoyed several hits in the U.S.

“We are deeply saddened by the news of Ian Mitchell’s death,” the brief message reads. “Our thoughts and prayers are with his wife Wendy, their family and friends. Rest In Peace, Ian.”

Mitchell was a comparatively late addition to the band, joining in 1976 at the height of what was called “Rollermania” in the U.K. He was only a member for a matter of months (although he took part in a 1980s incarnation), but they were a key period for the band.

The Rollers formed in Edinburgh, Scotland in 1964 by brothers Alan and Derek Longmuir. They worked for several years under the name the Saxons and along the way picked up manager Tam Paton, who became the architect of the group’s success. In the late ’60s they decided a name-change was in order, decided on the Rollers and, according to legend, threw a dart at a map of the United States, which landed near Bay City, Michigan.

The group scored a minor hit in 1971 with ‘Keep on Dancing’ but when the lineup solidified in 1974 around the Longmuir brothers, guitarists Stuart “Woody” Wood and Eric Faulkner and singer Les McKeown, the group quickly vaulted to superstardom. A sort of rock boy band, clad in matching tartan outfits that played up their Scottishness, the group followed with a string of hits like ‘Remember (Sha La La),’ ‘Shang-a-Lang,’ ‘Summerlove Sensation’ and ‘All of Me Loves All of You.’ By early 1975 the group was the biggest act in the U.K.

Signed to Clive Davis’ then-new label, Arista, the group then broke through in the U.S. with ‘Saturday Night’ (which, ironically, had flopped as a single in the U.K.) and follow-up hits like ‘Money Honey’ and ‘Rock and Roll Love Letter.’

However, the strain of success caught up with Alan Longmuir, and he left the group in 1976 and was replaced by the Northern Ireland-born Mitchell, then 17 and the only member not from Edinburgh. He participated on the album Dedication and the group’s success continued for several more months but overkill had set in and Mitchell left in 1977. 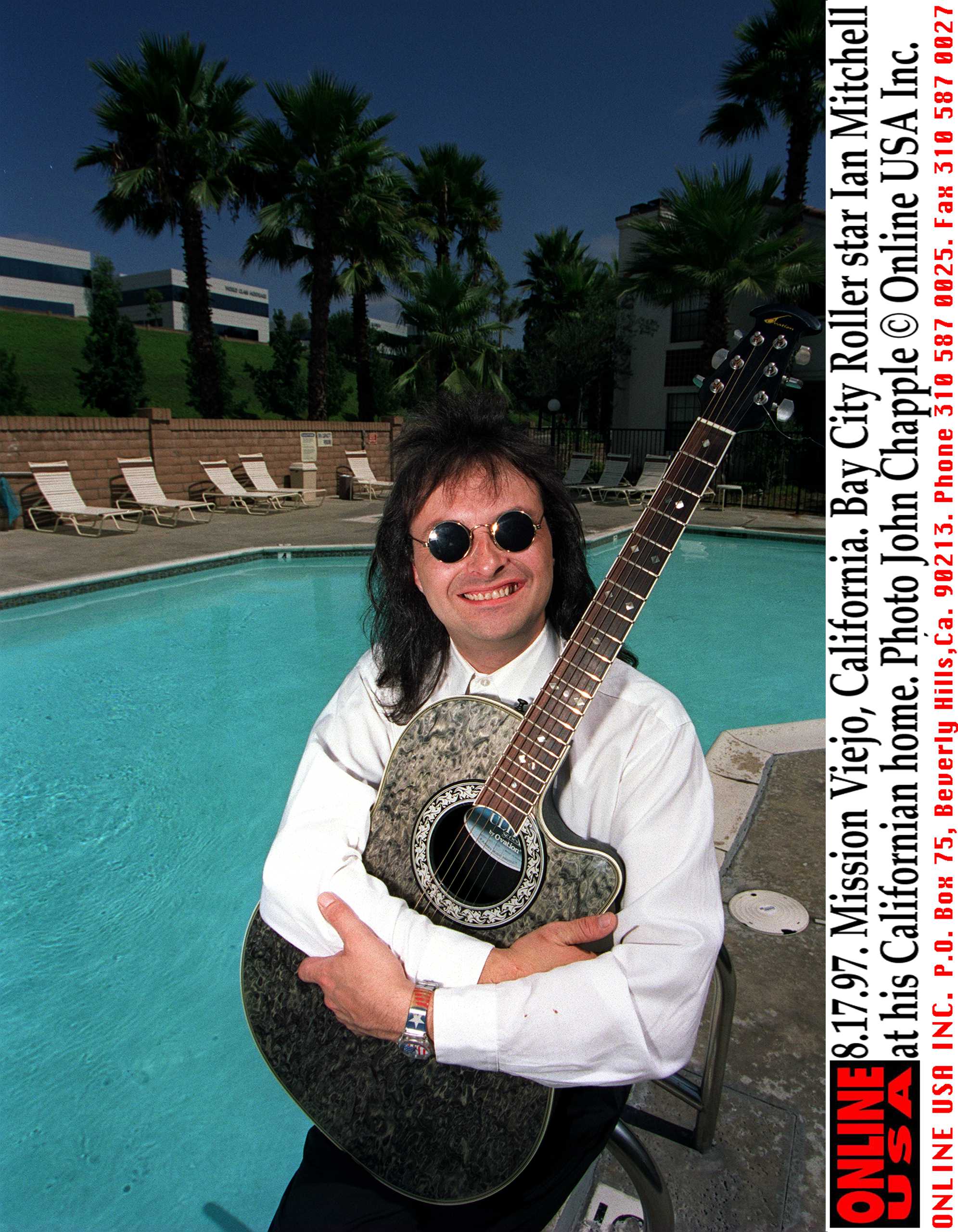 The group fired Paton the following year — he was imprisoned in the in 1980s for gross indecency with two teenage boys — and eventually splintered in a long string of infighting and lawsuits. They have continued as a novelty act in various incarnations over the past few decades.

“Very sad, sad news about Ian Mitchell,” Wood wrote on the group’s Facebook page. “We’d like to send our love and condolences to Wendy and all Ian’s family and friends…you are in our hearts.”

That’s a Wrap! Everything We Know About ‘Bachelorette’ Season 16

Wed Sep 2 , 2020
First comes Clare Crawley’s love story … and then comes Tayshia Adams’ turn. ABC named the 39-year-old hairdresser the 16th Bachelorette in March. Less than a month later, the network was forced to postpone production due to the coronavirus pandemic. “With the rapidly changing events related to COVID-19, and out […]