Country singer Blanco Brown received “significant injuries” in a head-on collusion earlier this week and underwent 12 hours of surgery as a result of the accident, his record label announced on September 4.

The singer, who became known for his crossover hit ‘The Git Up’ in 2019, was said to be resting in an intensive care unit as he awaited additional surgery.

His label’s statement read: “BBR Music Group’s beloved Blanco Brown, the artist behind 2019’s worldwide viral smash ‘The Git Up’ and current hit ‘Just the Way,’ was involved in a head-on collision Monday night near his home in Atlanta, Georgia.

“The accomplished writer, vocalist and Grammy-nominated producer suffered significant injuries and was transported to a local hospital where he underwent a 12-hour surgery to address those traumas. Additional surgeries are expected as he currently rests in the ICU. Blanco, his family and his friends ask for your prayers during this time.”

More details of Brown’s accident and condition will be reported as they become available.

Brown had co-written or co-produced songs for Pitbull, Fergie, Monica and 2Chainz before entering the field as a country artist. He remains one of the few Black performers to have a substantial country hit.

‘The Git Up’ went to No. 1 on Billboard’s Hot Country Songs chart last year. That was based mainly on sales and streaming, with the hip-hop-infused song finding only limited airplay on country radio. The song also made it into the top 20 of the pop Hot 100. 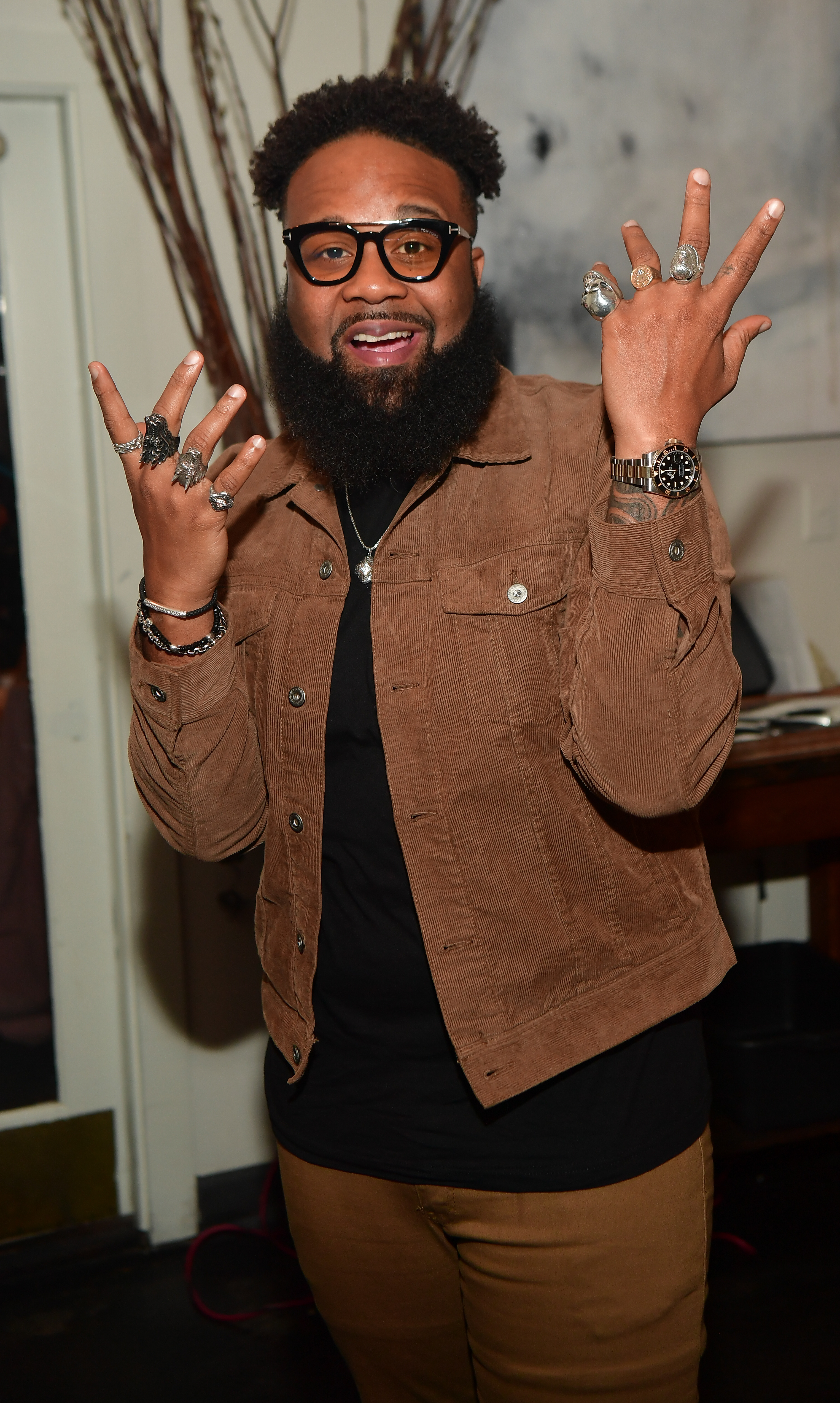 ‘The Git Up’ was often cited as a companion piece to Lil Nas X’s ‘Old Town Road’ in a wave of country/hip-hop fusion last year.

Chic and Easy: This Henley Sweater Dress Is a No-Brainer for Fall

Thu Sep 3 , 2020
Us Weekly has affiliate partnerships so we may receive compensation for some links to products and services. Is putting together an outfit a source of stress in your life? It can actually be pretty serious. You want to make sure you’re starting your day off on the right foot, feeling […]