After Golden State Killer Joseph DeAngelo was sentenced yesterday to life in prison without the possibility of parole, actor Patton Oswalt took to Twitter to pay tribute to his late wife Michelle McNamara, who had been investigating the former police officer at the time of her death.

The 51-year-old comedian shared two photos of McNamera, alongside a heartfelt post to mark the long-awaited sentencing of DeAngelo.

“The insect gets none of my headspace today. I’m thinking of the victims, and the survivors, and the witnesses and crusaders and investigators. And of course Michelle. “Go forward in peace, all of you,” he tweeted.

Earlier this year, the ‘Young Adult’ star remembered McNamera on what would have been her 50th birthday.

“Happy 50th, Michelle. I hope wherever you are there’s good coffee, a strong WiFi connection, and endless mysteries for you to crack,” he tweeted on April 15.

Oswalt married McNamera 2005 and the pair welcomed their daughter Alice, now 11, in 2009. In April 2016, McNamera died suddenly in her sleep aged 46 from a combination of an undiagnosed heart condition and prescription medication.

At the time of McNamera’s death, she was in the midst of attempting to unveil the identity of the Golden State Killer while writing a book about his horrific crimes that he committed in California throughout the ’70s and ’80s. 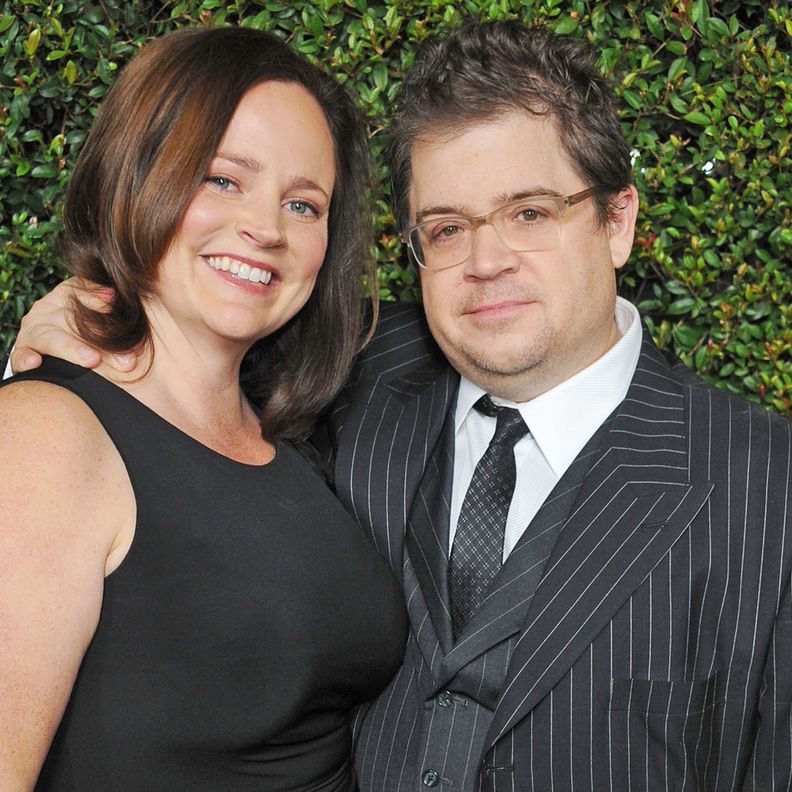 McNamera’s book, I’ll Be Gone in the Dark, was published posthumously and hit number one on the New York Times’ bestseller list.

HBO also premiered a docuseries under the same name earlier this year based on McNamera’s investigations into the serial killer. 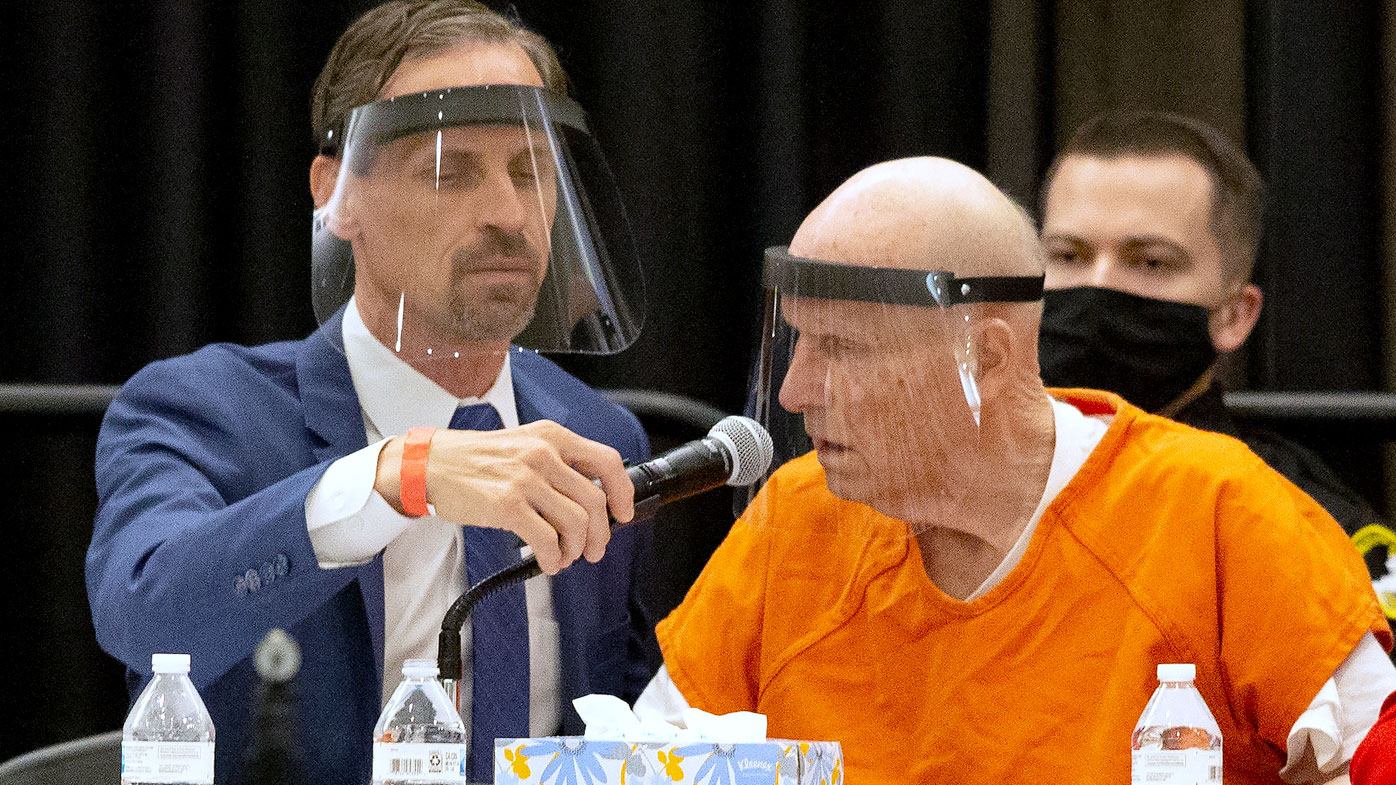 Earlier this year, HBO premiered a docuseries of the same name based on McNamara’s work (watch the trailer above).

“When a person commits monstrous acts they need to be locked away where they could never harm another innocent person,” said Sacramento Superior Court Judge Michael Bowman as he handed down DeAngelo’s sentence.

Sat Aug 22 , 2020
SWARM has carved out such a strong and unique sound for himself that if we were to start a new Mount Rushmore for producers, his songs alone would sculpt out his image in the stone. With strong influences from the likes of Nine Inch Nails, Rammstein, Celldweller, and more, he’s […]