LOS ANGELES (Variety.com) – Ever since Prince Harry and Meghan Markle moved to California earlier this year, rumours have swirled that they had a plan to gain a foothold in Hollywood. They now seem to be taking steps to do that. According to sources, the couple has been quietly shopping an idea for a project around town, Variety has learned.

While the concept behind their pitch is unknown, the world-famous couple took meetings in June with networks. Also unknown: if the pitch is supposed to be for a scripted or unscripted TV series, or something else. But whatever it is, the couple would like to serve as joint producers on the project, according to a source with knowledge of the top-secret idea.

Insiders indicate their pitch has been shopped to numerous media companies. One venue that has heard the pitch is NBCUniversal where a meeting was set with top executives at the company, including Bonnie Hammer, the chairman of NBCUniversal Content Studios, who knew Markle from her years as an actor on Suits.

A source close to Markle tells Variety that the former royal has absolutely no plans to act, and therefore, she will not be acting in the project that was pitched.

Representatives for the couple declined to comment on this story.

Markle’s first job back in Hollywood took the form of narrating a docuseries for Disney Plus, Elephants, which premiered in April. The movie benefits Elephants Without Borders, an organisation that protects the elephants living in Botswana. The narrating gig came after Markle was seen chatting with Disney chairman Bob Iger at the London premiere of The Lion King last summer. 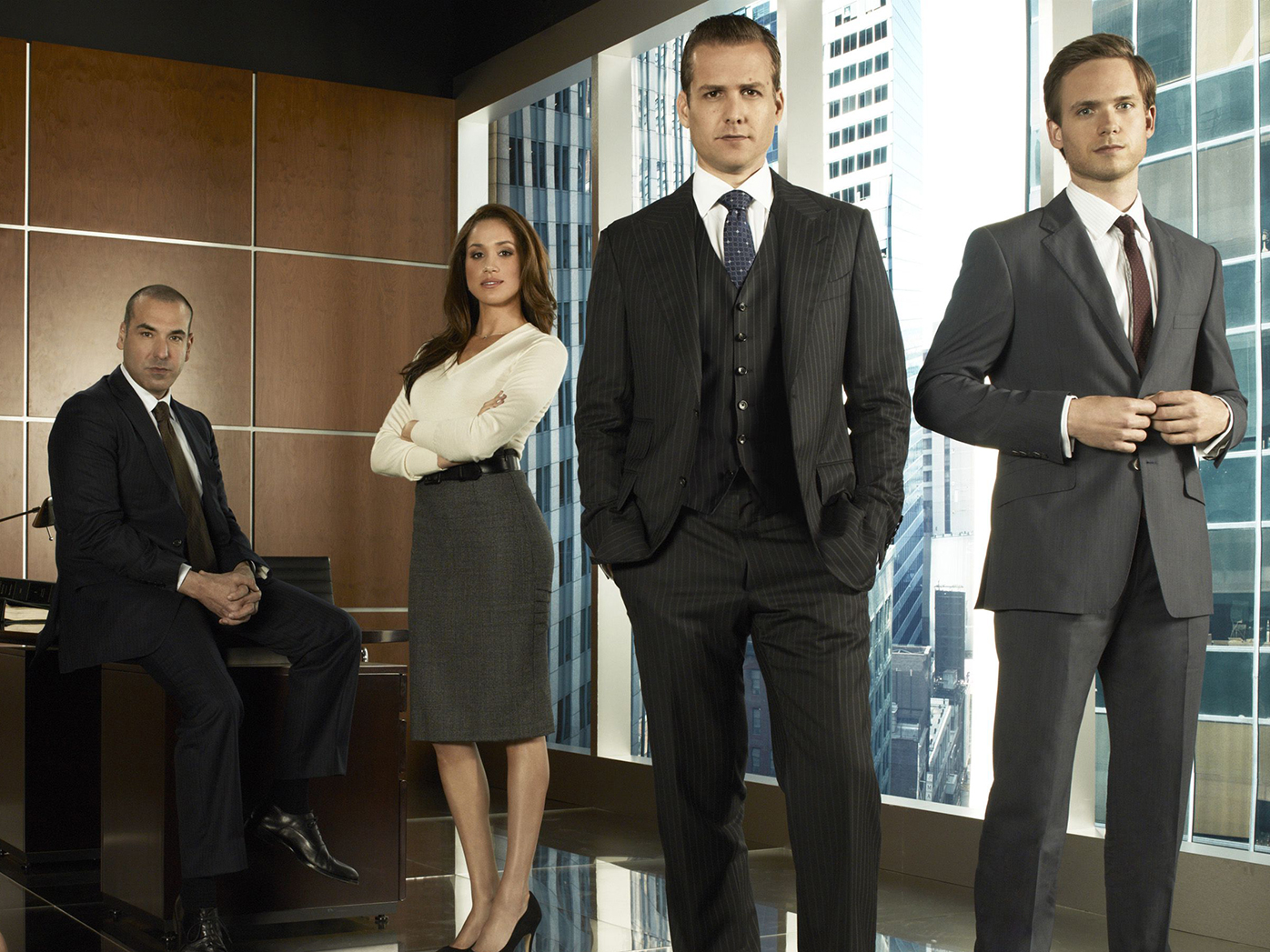 But it’s not known if their latest project was pitched to Disney. A rep from the studio declined to comment on if Disney executives met with them.

Prior to giving up their royal titles, Prince Harry announced in 2019 that he was partnering with Winfrey on an Apple TV+ docuseries about mental health.

And last week, he made a surprise appearance in Netflix’s trailer for the documentary Rising Phoenix, which launches later this month and will tell the story of the Paralympic Games. It is unclear if the couple has met with Apple or Netflix yet on their current round of meetings. 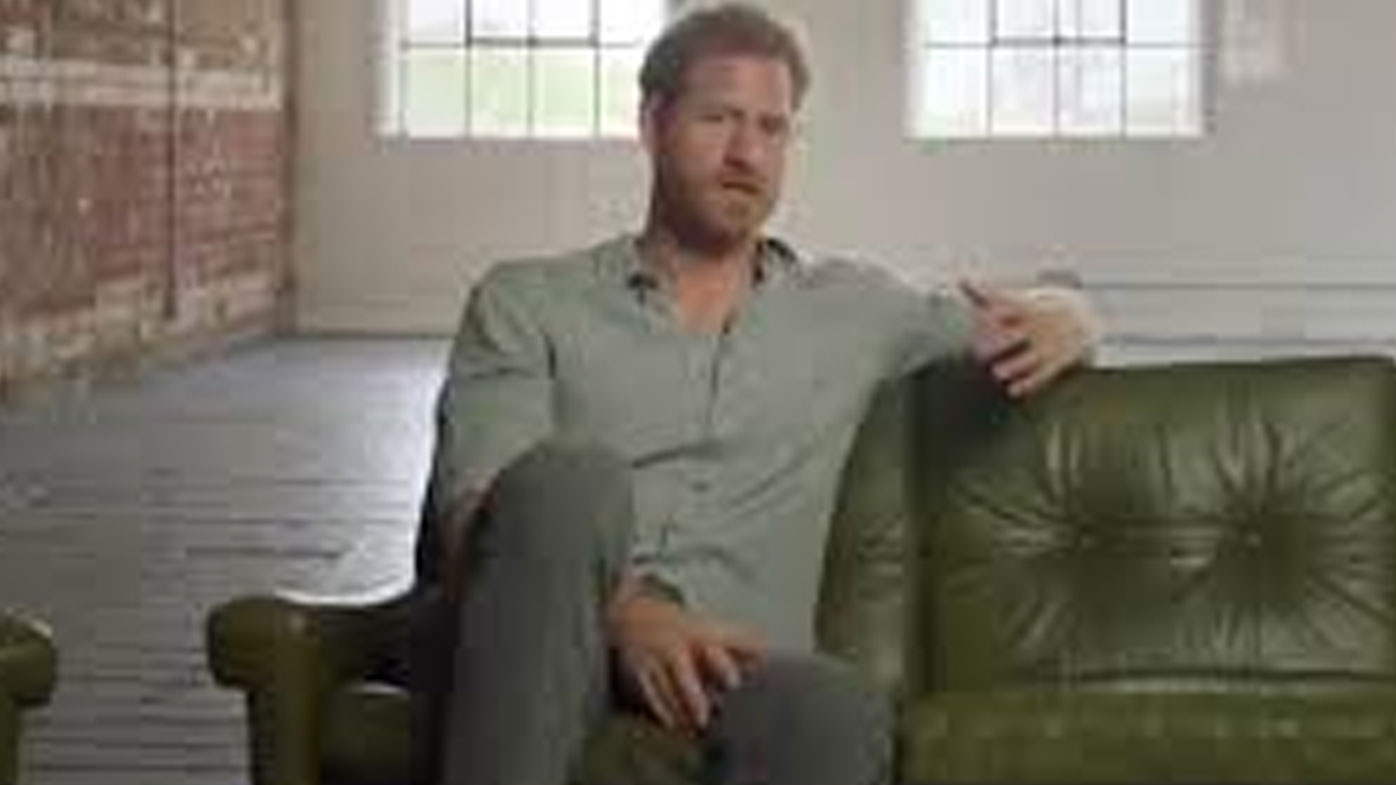 In June, the couple signed with the high-profile New York-based speaking agency, Harry Walker Agency, which represents the Obamas and the Clintons. Whatever speaking engagements they may participate in are said to be focused on social issues, environmental concerns and mental health — all issues that are close to Markle and Prince Harry’s hearts, and could perhaps give a glimpse into the genre of content they might be pitching for any project on which they are involved.

Although their transfer to the United States has been recent, the duo seem to have no shortage of friends in Hollywood. Since the Duke and Duchess of Sussex moved to California in early 2020, they briefly lived in Tyler Perry’s mansion in Beverly Hills.

They have now settled down in Montecito, which is far more private and paparazzi-proof than Los Angeles, but still close enough to the studios for their latest creative aspirations.

Transport Back To 2007 With This Wild Electro & Dance Playlist

Tue Aug 18 , 2020
A lot of people like to look to 2012-2014 as a golden age of dance music, and it surely was. But before house, dubstep, trance, and whatever else started to proliferate through international festivals and large EDM stages at festivals, there was a heavy electropop era in the late 2000s. […]