The animated series The Owl House has made history by having Disney‘s first bisexual lead character.

Luz Noceda, the show’s 14-year-old protagonist, is a normal teen who goes on a journey to another world to become a witch. Luz has shown she’s attracted to male characters in the show, and in the two most recent episodes, ‘Enchanting Grom Fright’ and ‘Wing It Like Witches’, a relationship between Luz and the recurring female character Amity is explored. It is revealed that Amity had intentions to ask Luz to Grom, their world’s version of Prom, and the two share a dance together.

Series creator Dana Terrace substantiated viewers’ theories on Twitter that this was indeed a portrayal of an LGBTQ relationship — something that some Disney leaders weren’t always keen on having in the show.

“In [development] I was very open about my intention to put queer kids in the main cast. I’m a horrible liar so sneaking it in would’ve been hard,” Terrace wrote. “When we were green lit, I was told by certain Disney leadership that I could not represent any form of bi or gay relationship on the channel.”

However, Terrace revealed that she’s gotten support from Disney’s higher-ups. 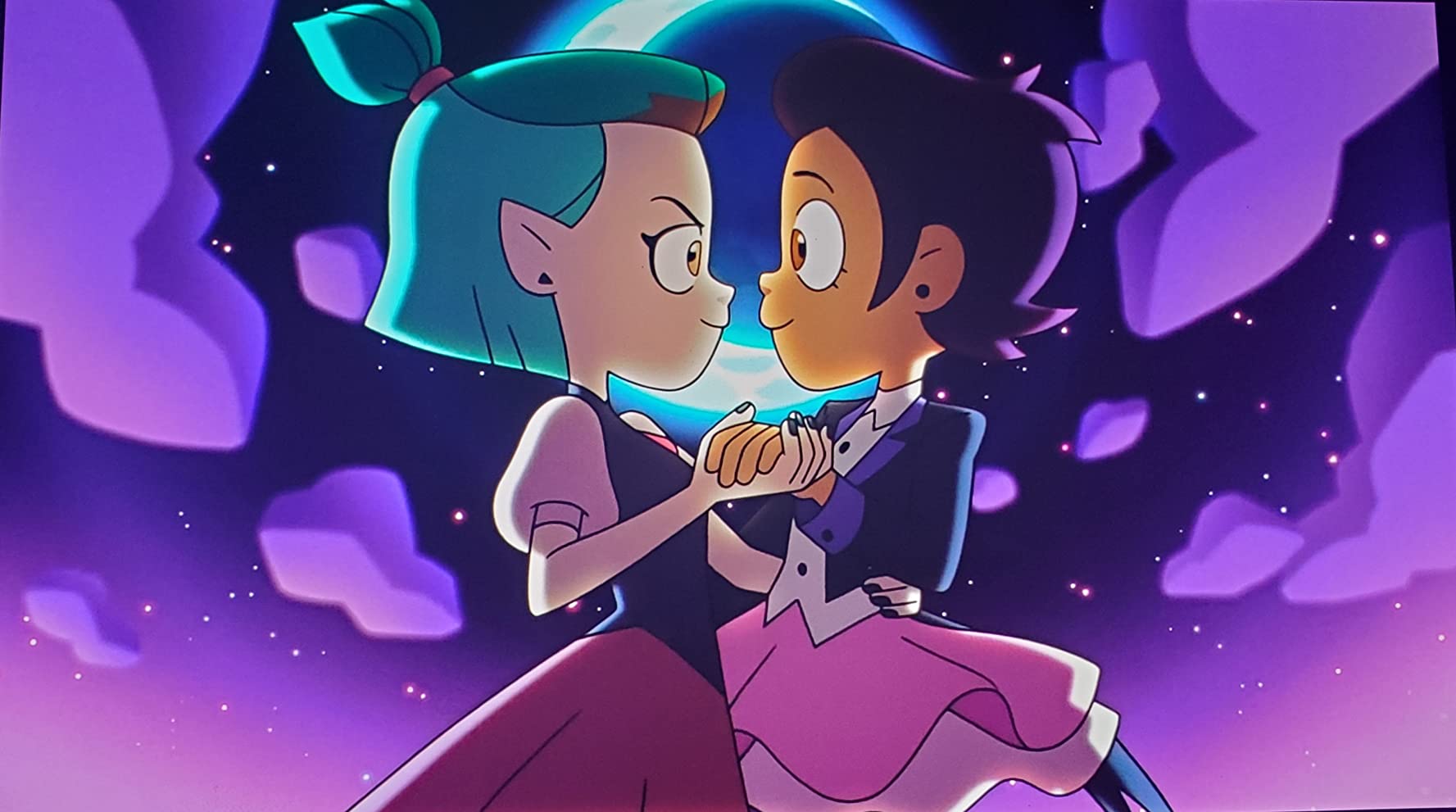 “I’m bi! I want to write a bi character, dammit!” Terrace tweeted. “Luckily my stubbornness paid off and now I am very supported by current Disney leadership.”

Former animation supervisor for The Owl House Spencer Wan shared the original storyboard for the dance scene between Lux and Amity, writing that it was his “first time getting to do anything even remotely queer.”

This is not Disney’s first time including an openly LGBTQ character in a cast; however, up until this point, they have been represented in minor or non-recurring characters.

Notably, in this year’s feature film Onward, the character Officer Spector, voiced by Lena Waithe, was revealed to identify as a lesbian. Andi Mack became the first show on Disney Channel to have a character discover they are gay, and in May, the Pixar short film Out featured a gay main character in its Disney Plus launch.

Sun Aug 16 , 2020
The “America’s Got Talent” judge underwent a five-hour surgery and was replaced for the show’s live rounds this past week by Kelly Clarkson. Simon Cowell is reportedly recovering quickly after undergoing a five-hour surgical procedure following an electric bike accident at his home on August 8. But it also sounds […]